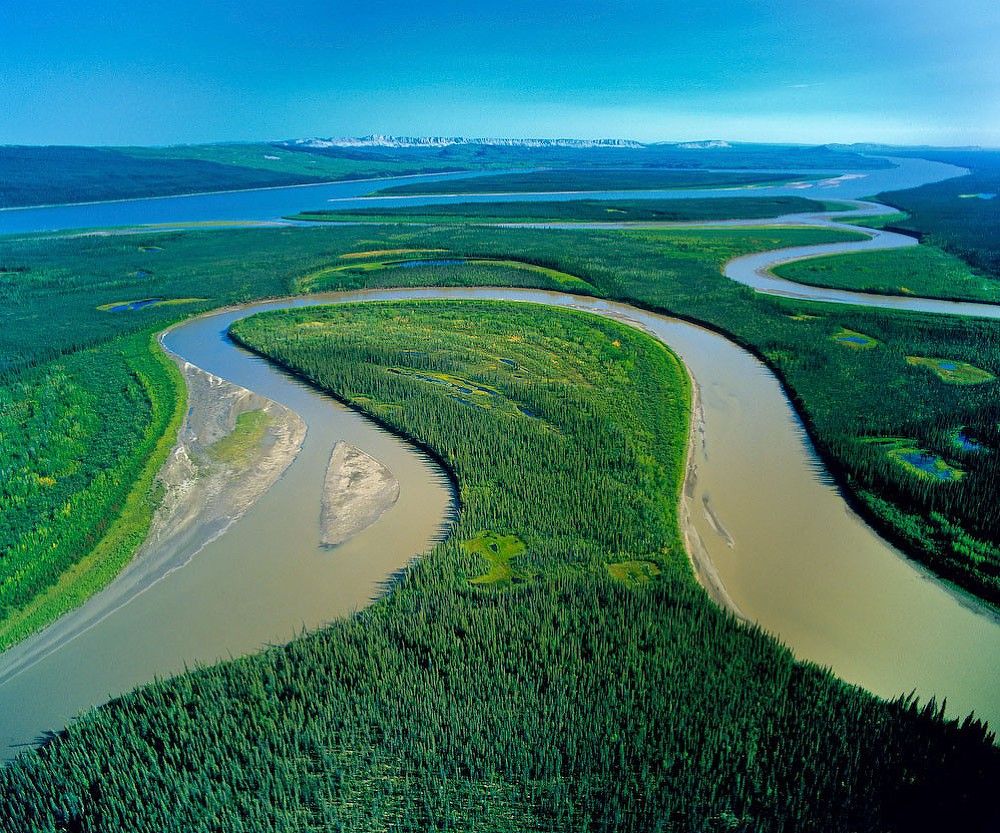 Yukon participates in a number of regional and national water initiatives.

Created in 1997 by the Transboundary Waters Master Agreement between the governments of Canada, Saskatchewan, Alberta, British Columbia, Yukon, and the Northwest Territories. The agreement commits all six governments to working together to manage the water resources of the whole Mackenzie River Basin, including through the negotiation of bilateral water management agreements and the development of basin-wide aquatic ecosystem reporting.

Canadian Council of the Ministers of the Environment (CCME)

A federal/provincial/ territorial council established to help its members meet their mandate of protecting Canada’s environment. Water is one of CCME’s key areas, and the council has enabled jurisdictions to enhance coordination on water issues such as wastewater effluent and water quality guidelines, as well as on water policy issues such as water valuation, water monitoring and climate change, and groundwater.

Created in August, 2010, when Canada’s Premiers endorsed the Council of the Federation Water Charter, recognizing the collective obligation of Canadians and their governments to be responsible stewards. One immediate outcome of this Charter is for jurisdictions to promote World Water Day/Canada Water Week.

Develops the Guidelines for Canadian Drinking Water Quality which are used as a standard for safe drinking water in Yukon. The Guidelines set maximum concentrations that are protective of health for many contaminants that can be found in drinking water.