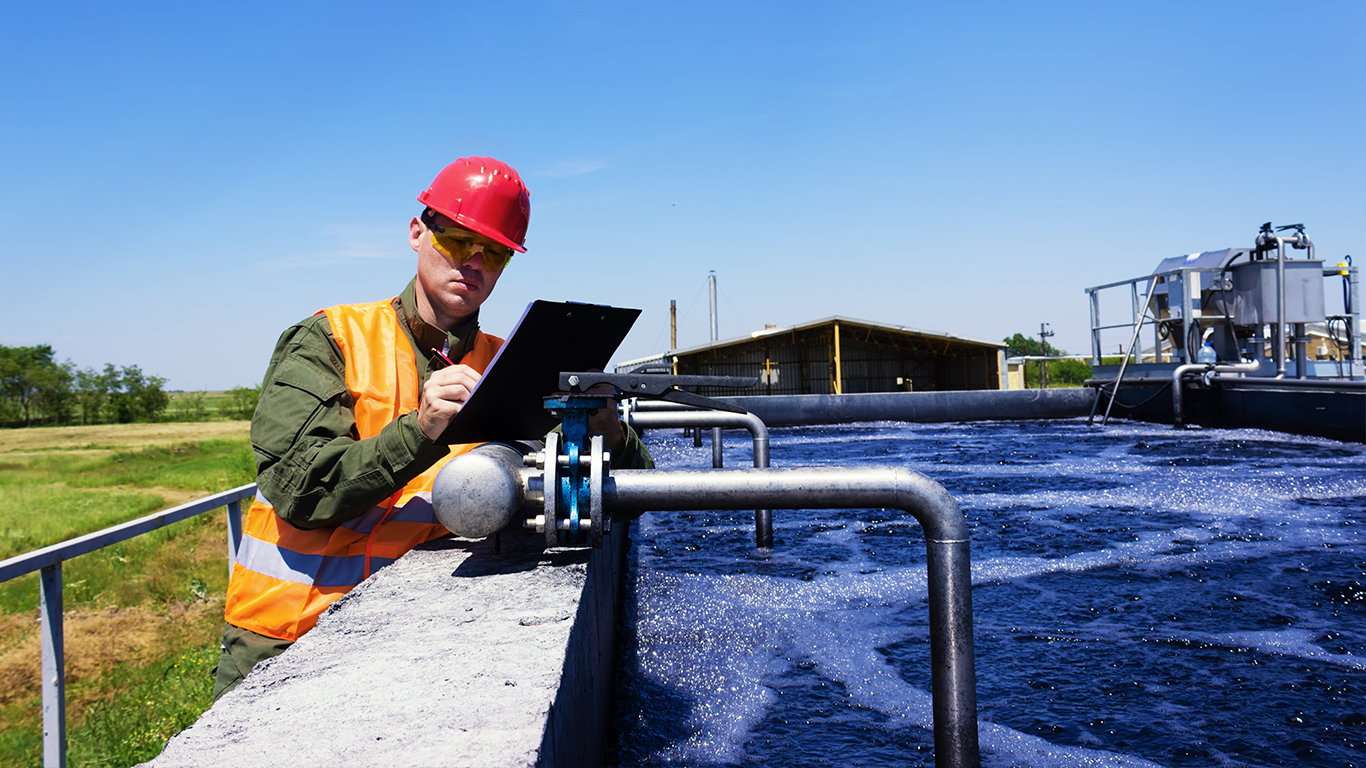 A wide range of governments, departments, and organizations—governmental and non-governmental—are engaged in water monitoring and data collection in Yukon. Due to the cross-boundary nature of the territory’s watersheds, the groups include both Canadian and American government agencies, as well as First Nation organizations and universities from both countries. Several Yukon government departments are involved in monitoring as part of their mandates.

Government of the United States of America

Yukon First Nations that have signed land claim agreements have certain water rights and management responsibilities in accordance with their Final and Self-Government Agreements. These First Nations have the power to enact laws in relation to the use and management of natural resources (including water) on their Settlement Land. As such, they may become more actively involved in monitoring and research related to freshwater resources. Also, the Council of Yukon First Nations (CYFN) nominates one-third of the members of the Yukon Water Board.

A number of other organizations conduct research and monitoring related to freshwater resources in Yukon, in addition to governments and related agencies. Several universities, both Canadian and international, have engaged in water-related research in the territory, often in conjunction with one or more of the agencies listed above. Co-management bodies, established under various land claim agreements, are also participants or instigators in water-related research and monitoring. In addition, private companies collect data required to satisfy the requirements of water licensing or environmental assessment processes. Since the data collected by these various organizations and agencies are not always publicly available, most have not been included in the following list of monitoring networks.